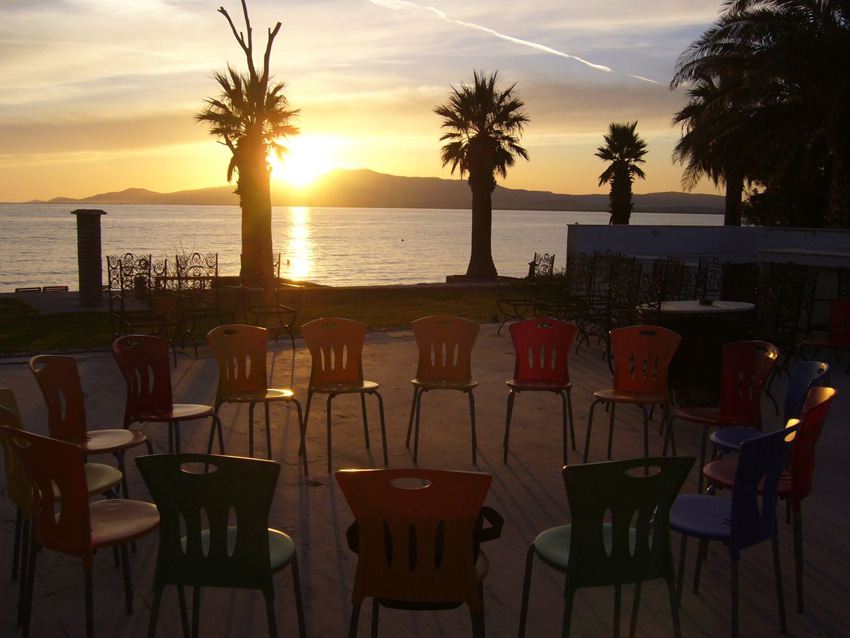 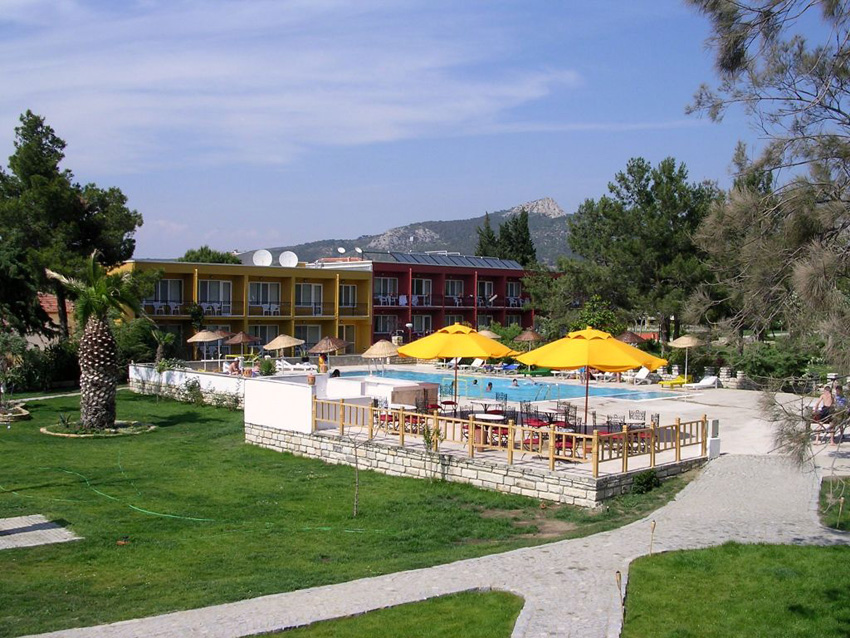 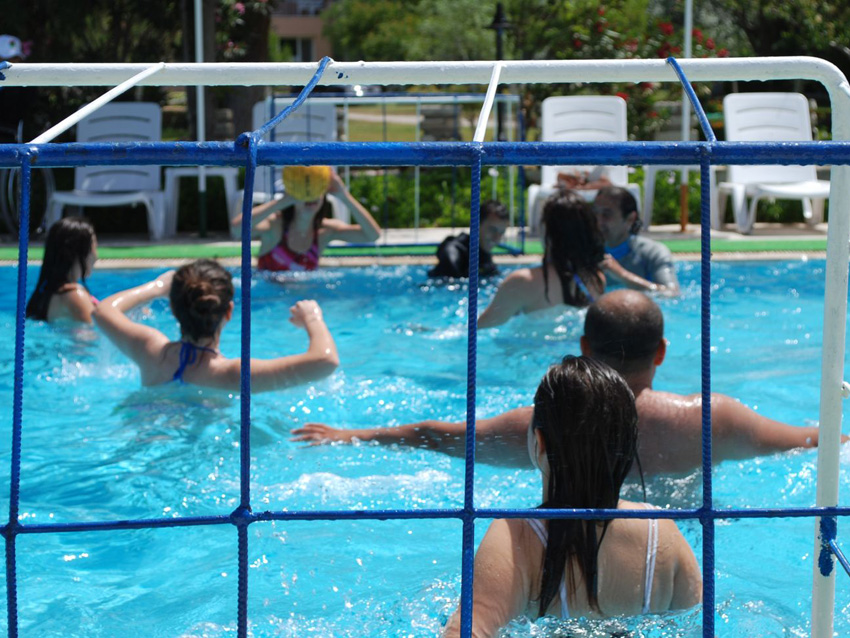 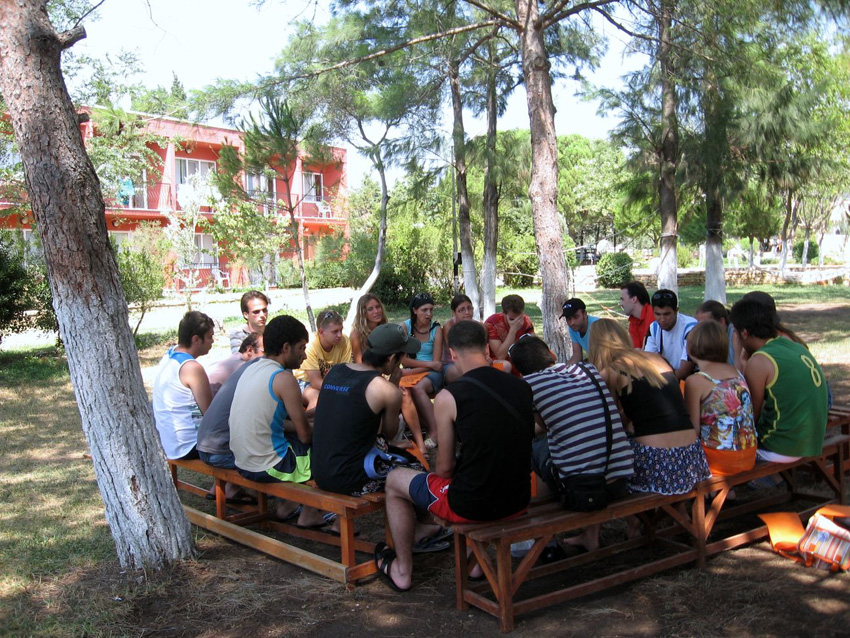 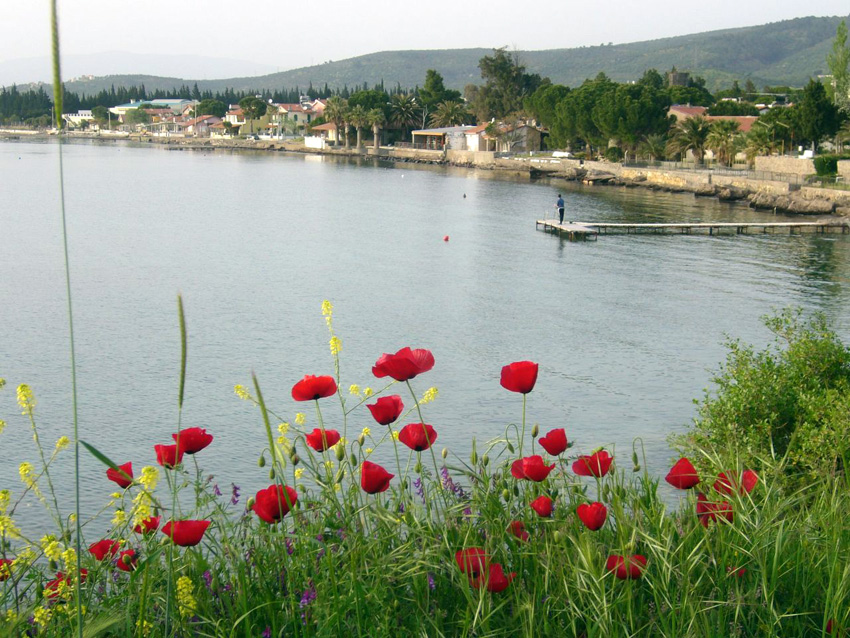 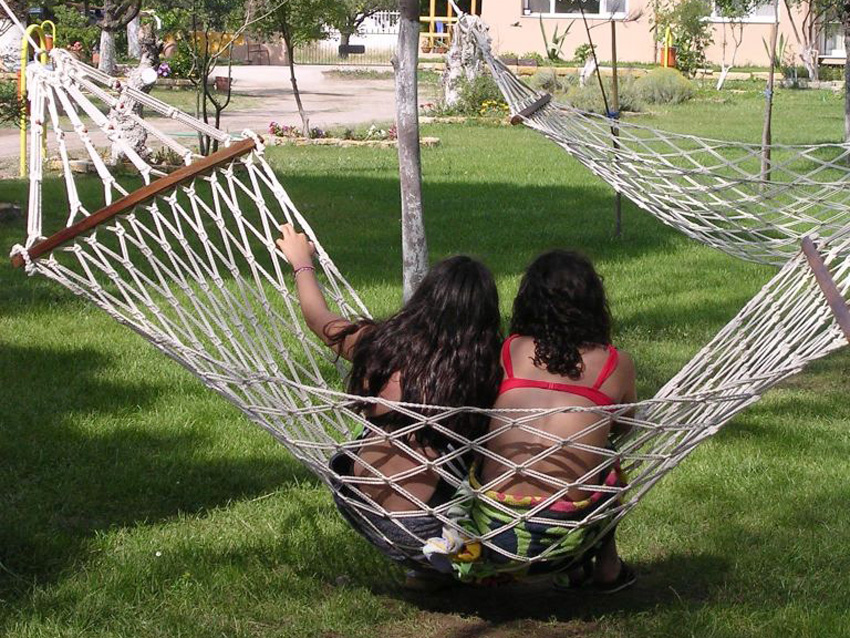 In 1988, the Er-Fahren working group together with Gençtur Istanbul came up with the idea of creating a place in Turkey where young people could come together. Hotels were hardly appropriate for the groups we sponsor and there were hardly any non-state-run conference facilities in Turkey where tour leaders could conduct seminars or organize other group activities.

Our dream was to create a place where young people could move about freely, a place that would meet their needs, where they could come together, get to know each other, have fun, learn from each other, discover new things and see old things from a new perspective. The idea was that once they got to know each other, they would no longer see each other as "foreign." We started developing our ideas and taking first steps toward turning our plan into reality.

The difficult political situation in Turkey in the early nineties meant that the project was controversial even within the Foundation itself. After extensive discussion, the Steering Committee nevertheless decided in 1992 to make money from endowment contributions (1.17 million German marks) available to the Er-Fahren working group in order to continue work on the meeting center.

Over ten years passed before this work was to be completed. Finally, after a series of sometimes very taxing and unpleasant obstacles that tested us to our limits, we were able to purchase a hotel complex on the Aegean coast (80 km north of Izmir) and have it converted according to our specifications. A Berlin-based, Turkish engineer took over the planning and management of the construction, which was carried out by an Istanbul company. The money we had available for the project was just enough to renovate the facility and install basic fixtures. We put together our plan for the use of the site with Gençtur Istanbul, whose manager also took over the management responsibilities for the center. He was given the responsibility of managing the facility, hiring and training employees and planning the outfitting of the interior and overall operations together with the Er-Fahren working group group and friends in Turkey.