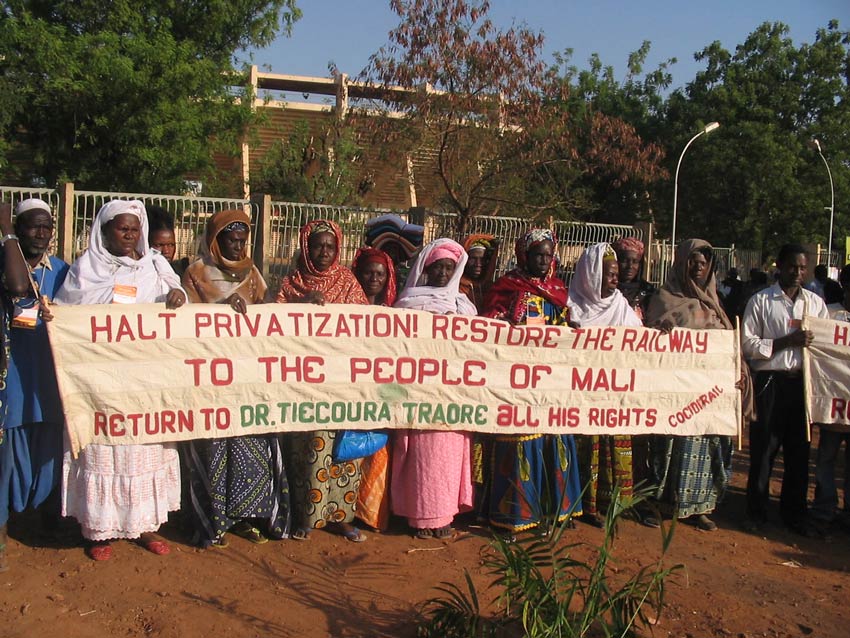 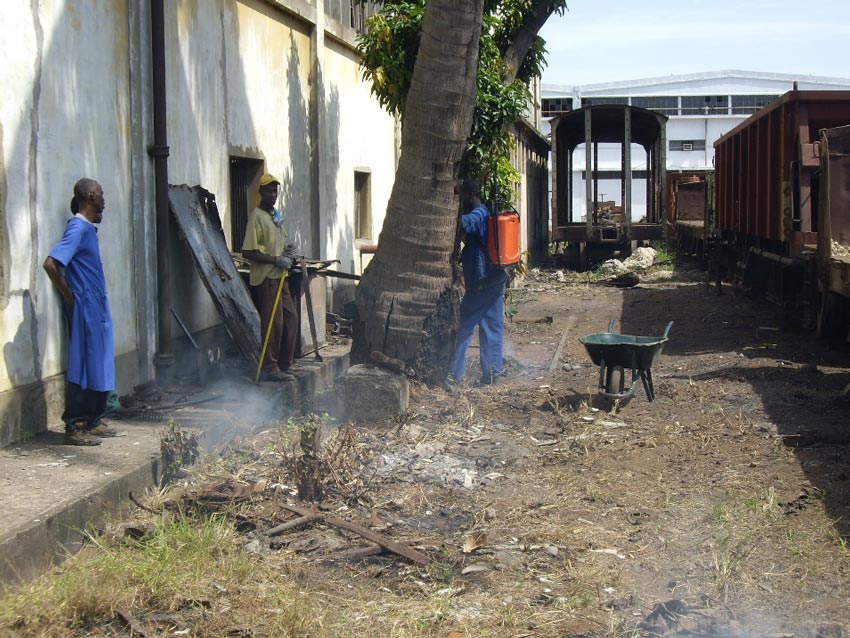 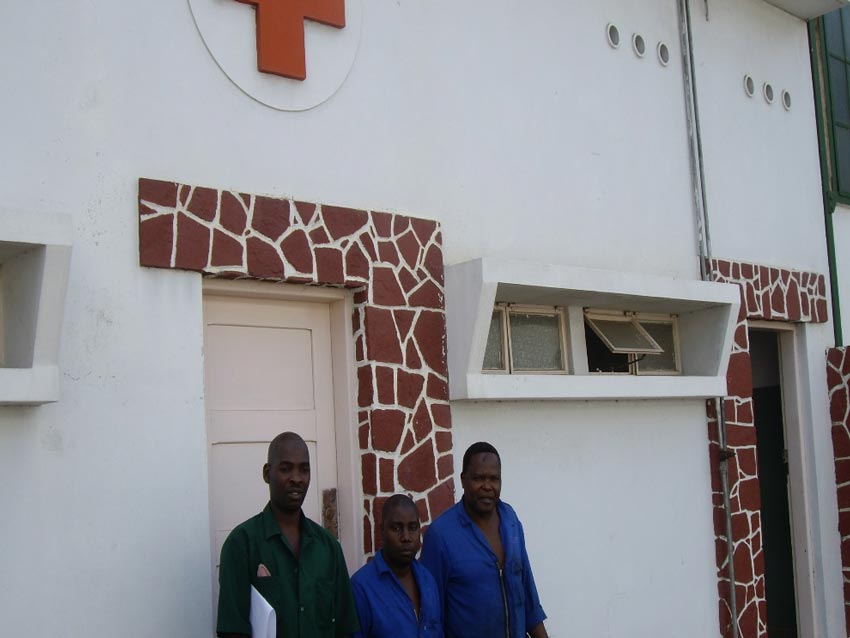 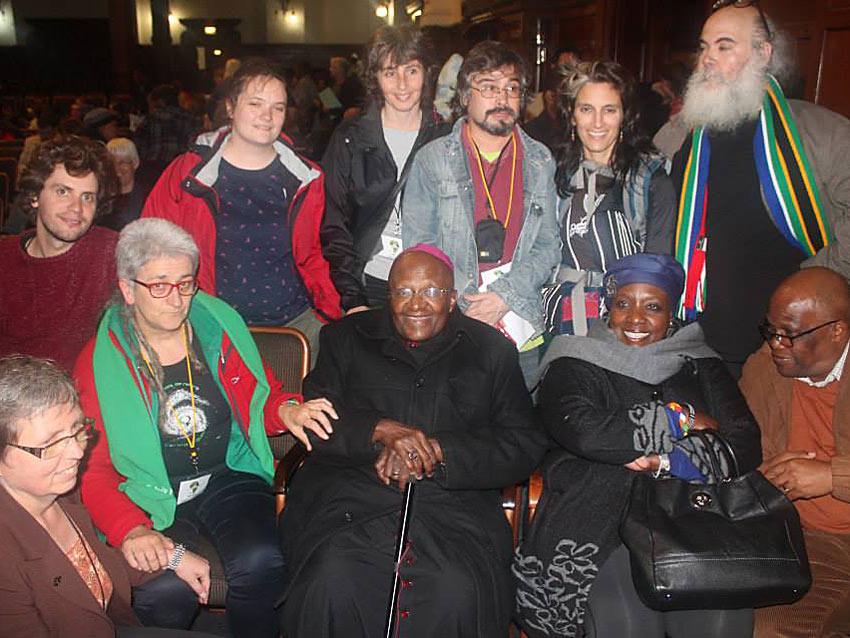 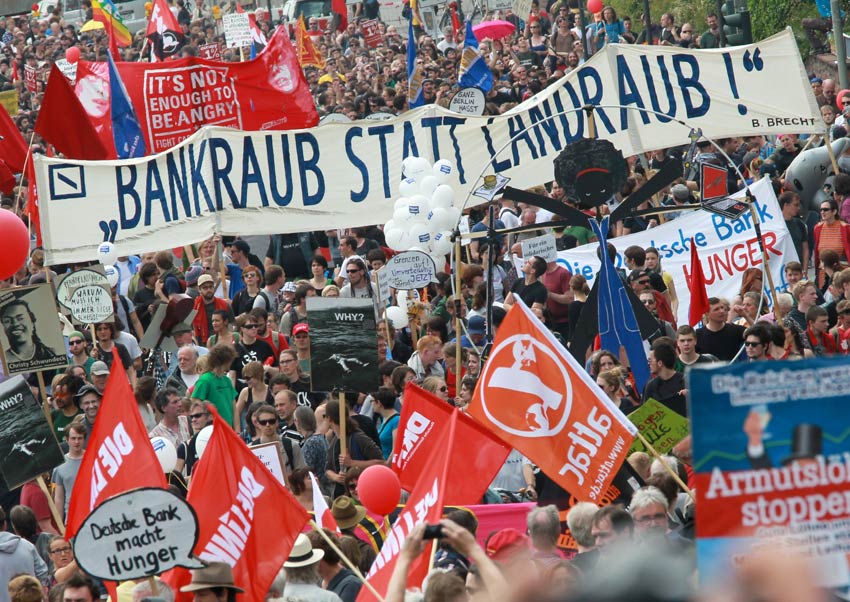 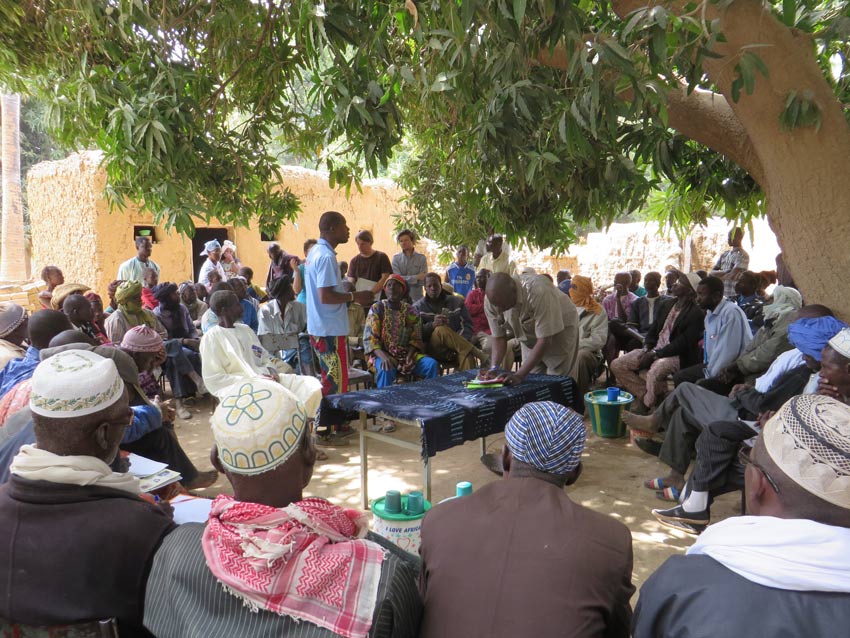 Global Network of Workers in the Formal and Informal Sectors


TIE Global — transnationals information exchange — was founded in 1978 by union activists from various countries and is a global network of workers in the formal as well as informal sectors. The network′s aim is to support grassroots initiatives that see themselves as part of a broader movement for social change and are committed to fighting the exploitation and exclusion of human beings in different regions of the world. Today, tie global is active with regional groups in Brazil, Colombia, Mexico, the United States, South Africa, Mozambique, Nigeria, Senegal, Turkey, Bangladesh, India, Sri Lanka, Germany and France. tie global supports the exchange of information and experience between wage earners and activists from union, women′s and human rights groups from around the world and regularly organizes exchange visits, seminars and local, regional and international conferences.
www.tie-germany.org


Rail Sans Frontière (Rails Without Borders/RSF) s a network of railroad labor union members from Morocco, Senegal, Benin, Burkina Faso, Mali and France fighting the effects of privatization on employees and passengers and supporting and coordinating struggles for expanded public services. At their international gatherings, union activists discuss ways to permanently secure access to transportation and mobility for everyone. The aim is to democratize railway companies and to convert them into public property as well as to improve employee working conditions.


The TIE network VidaVivain Mozambique addresses health issues in an effort to organize, educate and mobilize workers at the grassroots level, empowering them to stand up for their rights and for changes at their places of work.

The weight of the structural adjustment policies imposed by the IMF and the World Bank is bearing down on Mozambican workers. Their situation has deteriorated significantly since these policies were introduced: existing benefits were cut, social and economic safeguards removed, workforces downsized, the minimum wage reduced, and working conditions sent plummeting. Because they tend to not have a democratic tradition and are unable to conduct real negotiations with the companies in order to achieve improvements for their members, Mozambican unions have not been able to rise to these challenges. Workers and local union activists come together in the VidaViva network in order to work on these goals together.